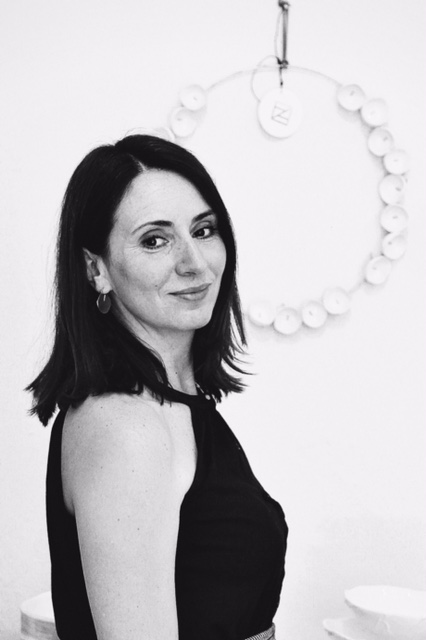 Ilaria Benzoni was born in Lecco, on Lake Como.
She now lives and works between Berlin and Varenna, Lake Como.
After her graduation in the restoration of paintings and frescoes she worked as a restorer in Italy and then Spain. On returning to Italy she began experimenting with ceramics.Initially she studied traditional techniques at a ceramics school in Milan. Later she discovered the Raku Japanese technique.
She has worked in various different studios and since 2007 has established herself as a ceramicist with a number of solo exhibitions and collaborations with several designer’s workshops.